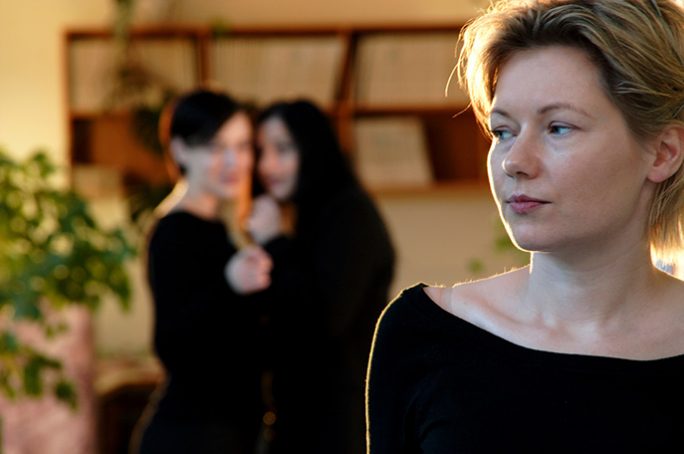 This is part 2 of “Stirring the Pot,” a three part series on leadership for a positive workplace culture.

Think about it: Nearly a third of dysfunction and conflict come from a lack of honesty or integrity. What causes people to come from a place of deceit rather than from a place of respect? What is so psychologically unsafe that people are driven to take the low road instead of the high road and maintaining a place of dignity and respect? Go figure! It all circles back to people differences that naturally exist, the art and craft of managing those differences, and informed leadership that know when and how to make a difference.

So, what are the implications of these five players in workplace culture?

Oftentimes, conflicts between people are less overt, such as subtle forms of harassment or bullying, and are often supported unknowingly by management. So, what can you do as a leader at any level to influence positive change, to help people find their voice and claim their leadership? Here are four simple steps to start taking:

This site uses Akismet to reduce spam. Learn how your comment data is processed.