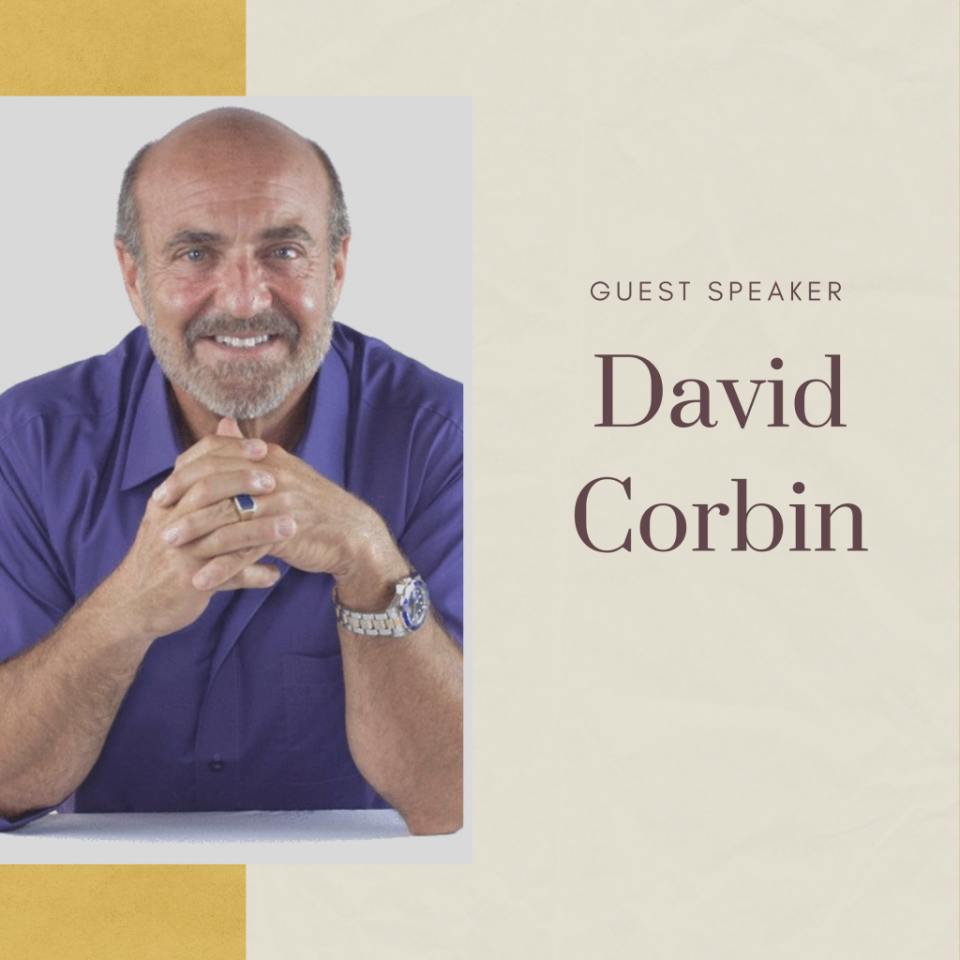 Illuminate The (+) Power Of ( – ) Thinking – With guest speaker David Corbin

David Corbin joined me, Dr. D the MINDSET Doc, on MINDSET Mondays. He’s known as a mentor- some clients call him a ‘tor’mentor. As a consultant, he prides himself as being a sort of ‘insultant’ to be a ‘resultant’ because it’s all about getting real baby… really real. Read on though to find out just WHO David Corbin is and what he brings to humanity!

David is a Two time Wall Street Journal Best Selling Author who has been referred to as “Robin Williams with an MBA” because of his very practical, high-content speeches, coupled with real life, entertaining and sometimes side-splitting stories and applications. He’s known as the “Mentor to Mentors” as he’s trained and advised, mentored and guided many luminaries in the fields of speaking, consulting, entrepreneurship and big business.

A former crisis intervention counselor (we share a mental health background) in healthcare, he has served as a management and leadership consultant to businesses and organizations of all sizes—from startup businesses all the way to Fortune 20 companies like AT&T, Dominos, Kaiser Permanente, American Greeting Cards as well as the Hon. Secretary of Veterans Administration and others. (We also share this passion for working with people in business!)

Additionally, as an entrepreneur and inventor, David was awarded the Innovation of the Year by Bank of America and presented in association with Former Prime Minister Margaret Thatcher, Tom Peters, Secretary of State James Baker, Maya Angelou and others. He’s been featured in Forbes Magazine, Inc.Magazine, NBC, FOX, and was the host of the movie, Pass It On.

Last year he had not one.. but TWO of his books make the Wall Street Journal List- quite a feat- so take note of his ideas because they’re really catching on worldwide.

He IS someone you really want to listen to as we engage in MINDSET Mondays!