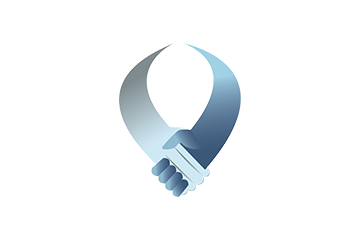 Oftentimes, conflicts between people are less overt, such as subtle forms of harassment or bullying. “Subtle harassment and bullying is a systems problem often supported unknowingly by management” which is in direct conflict with California laws AB 1825 and AB 2053! Gallup’s 2008 study entitled “State of the American Workplace” and another by the Consulting Psychologist Press on “Workplace Conflict and How Businesses Can Harness It To Thrive” revealed some startling facts that caused American businesses to stand up and take notice. Here are the top five reasons for workplace conflict…